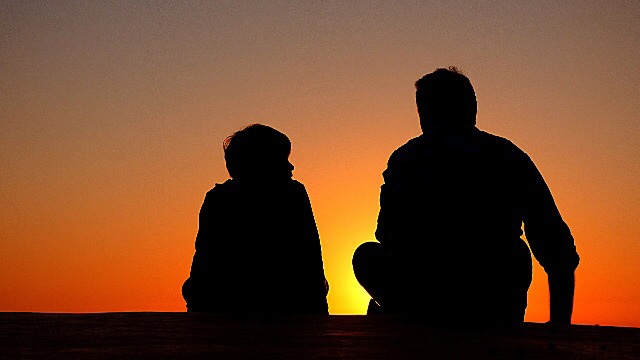 Somewhat a very personal article, as it’s more about my personal life than my business life.

Right now I am renovating part of my house. The renovations are to two rooms that I am combining into one. A lot of work as I’m doing it on my own, from a physical point of view. But in reality there are really three of us, my Dad, Anita’s Dad and myself. 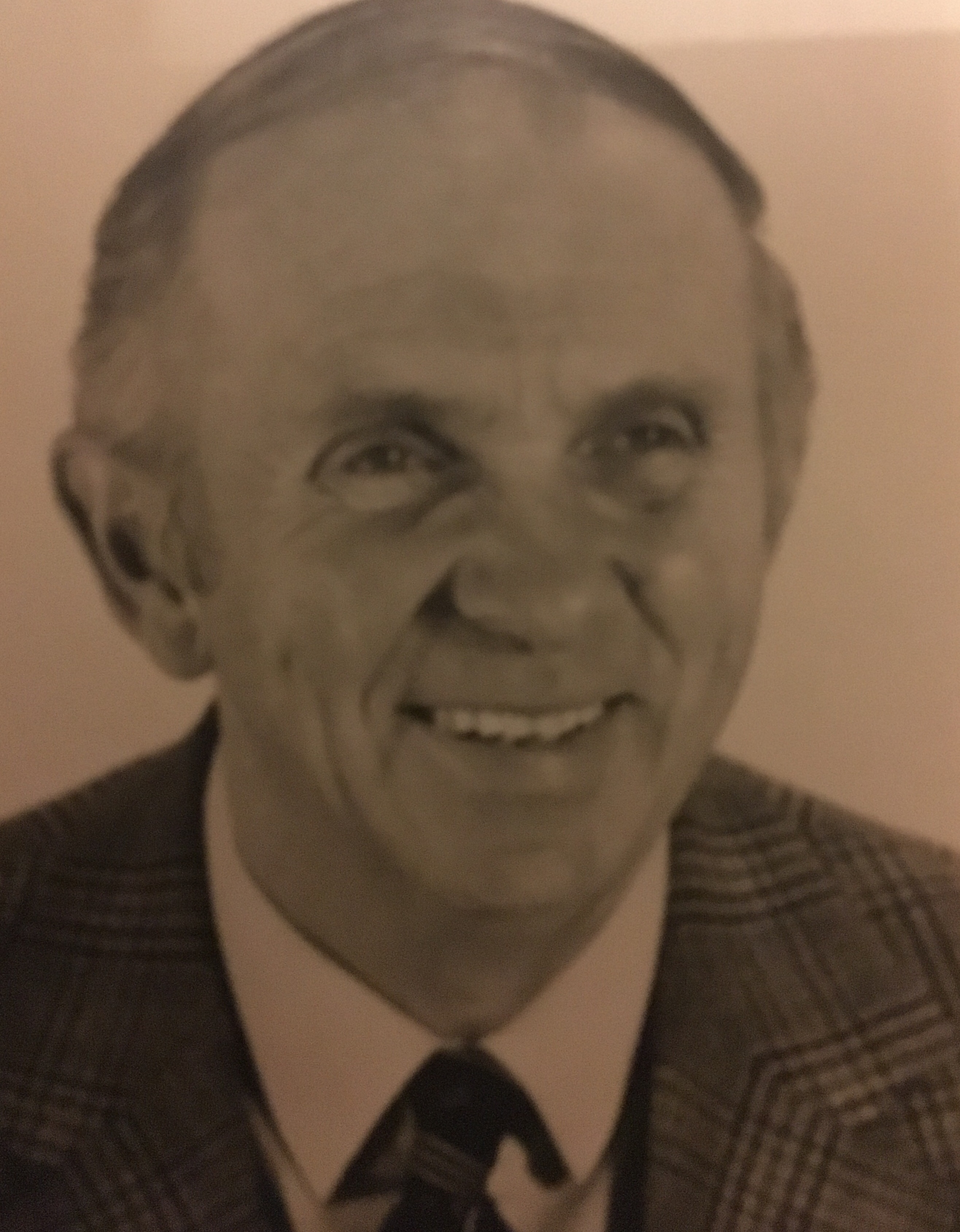 My Dad. Mr John J Doherty PC born in 1929 and passed away in 1994. Colon Cancer. He had been diagnosed in August 1994 and died in my arms 3 months later in hospital. Most people that knew him would has described him as a well dressed gentleman. And he was but he never hesitated to get his hands dirty. He’d dig a garden, build a wall, fix the plumbing and end up mucked to the eyeballs.

Anita’s Dad Mr Victor Barry Webster. At 66 Barry had a massive heart attack and passed away several weeks later in 2012. A retired Merchant Seaman (Captain) who had found his dream home in France, and went out to renovate it. An absolutely gifted carpenter he turned a poorly maintained house into a beautiful home. Another man that took pride in how he dressed but wouldn’t hesitate to get changed and muck in

So I have these two constantly at my side. I can hear Barry’s laughter every time I make a stupid mistake and my Dad going “idiot”. So I plan and work and replan and test.. but all along the are two voices in the background- no criticising but guiding. Not boasting here but I have always been good at electrics and IT. Rewiring, alarms and CCTV I find easy to do. But I’m now doing everything- gutting, flooring, insulation, waterproofing, tiling, plastering, cementing, plumbing, painting, the list goes on and on. But the reality is it’s not just me. It’s my Dad, Anita’s Dad and myself. My dad had passed away nearly 7 years before I met Anita, so these two never met.

This is not some sort of sad story about people who are no longer here, I smile so much when I’m in the deep end knowing I have these two behind me. It’s never a “don’t do this or don’t do that” it’s more “try this or try that”.

They did leave me alone to fight my battle with lymphoma, most likely saying “leave this one to Ian, he’ll battle it himself” and they did up to the night before I nearly died in 2017. It was not a dream nor a nightmare, it was not my mind playing tricks because of the palliative care. Neither of them said anything not a word, just smiling as both of them had beautiful smiles. As if they were saying “You can do it” and 3 years later I can tell the story.

At 58 I’m in remission. Two battles with Stage 4 Cancer. Nearly 3 years in remission and doing renovations that I never thought possible. It’s not just me myself and I at the end of this it will be John, Barry and me.

Somewhere at the back of all this or most likely the front is my Mum Teresa Doherty who also passed away in my arms in 2018. Bet Mum is saying “and who helped you with the gardening?” but that is a different story yet to be told.

I lost these two inspirational men one in Nov 1994  again in Nov 2012, and a fantastic Mother in April 2018 but only physically.