St Valentine’s Day is seen to be a romantic day, a day for sharing love & devotion. It’s also seen to be unlucky.

Anita’s Birthday is St Valentine’s Day February 14th. A day we always enjoyed up until 5 years ago

February 14th St Valentine’s 2014, is a day we will never forget. It’s the day I was first diagnosed with Stage 4 Lymphoma, it’s the day the Oncologist told me “You have a form of blood cancer” back then the word Cancer meant only one thing to me… it not only changed our thoughts & focus about Anita’s Birthday but changed the meaning of St Valentine’s Day and Cancer to us forever.

But here we are five years later, following two brutal attacks from both Hodgkins and Non Hodgkin’s lymphoma. Many battles won and two Wars over. Yet here I am in remission for the second time and still clear. I got my 12 months clear in December 2018 even though I had been cleared to return to work earlier. Just the words “Bloods are excellent, see you in 3 months” feels like winning the Lotto, not that I have ever won much but one can dream .

Over the 5 years I have been classed as terminally ill three times and yet I have survived. My return to full time work was announced on 2nd Jan 2019, went from a walk to sprinter speed in the first day, now doing about 55 to 60 hours a week.

People ask me “How does it feel to be back at senior level business” my answer is simply it’s better that been terminally diagnosed. But my old buddy fatigue has come back to haunt me. We’re hopeful this is just temporary, I know that during the first two weeks of work I was tired – more mental tiredness than physical- this I could both understand and work with but for those who have suffered from cancer fatigue you will understand the vast difference between tiredness & fatigue. Even now 6 weeks into this business fatigue is plaguing me. But if that’s the only obstacle in my way then I’ll fight it and I will win.

Last week my partner Anita was admitted to hospital initially it was suspected to be a gallbladder problem. Both Tuesday and Wednesday we were told they would be operating to remove the gallbladder. But all test came back clear. More test were done on Thursday and Friday without been able to diagnose the problem. By Saturday they decided to call it part of her ongoing fibromyalgia – she was then released in pain to await further test in a few weeks. 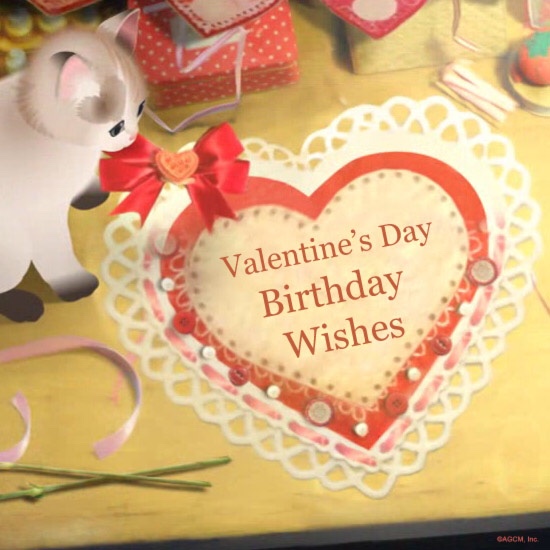 It’s a good thing that it is Anita’s Birthday on Valentine’s Day as I really think we would hate the mention of 14th of February.

So a little recap

• June 2014 Bleomycin (The B from ABVD) attacked my right lung

• Advised the situation is critical March 2017 classed as Terminal

• April 2018 my Mum passed away due to vascular Dementia at 86. We are heartbroken.