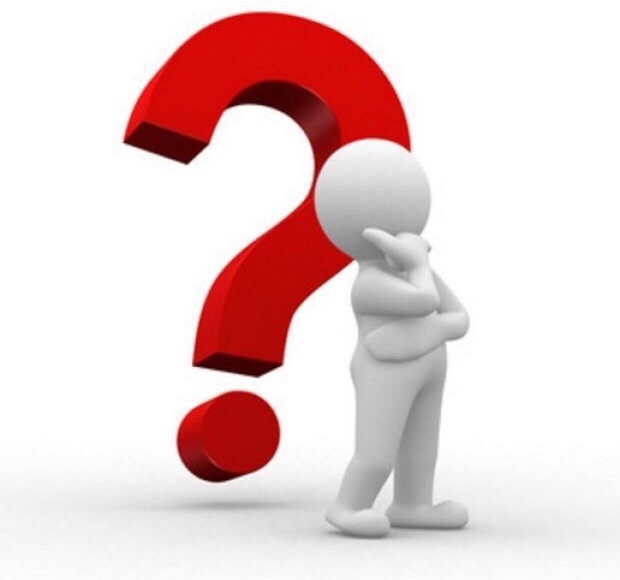 Contradiction in terms using My Relapse and calling the section Remission. But I am still awaiting official confirmation from the hospitals.

I have read plenty of articles and blogs relating to remission, survivor stories and blogs. So what exactly does remission mean?

There are two types of remission:

There’s no way for doctors to know that all of the cancer cells in your body are gone, which is why many doctors don’t use the word “cured.” If cancer cells do come back, it usually happens within the 5 years following the first diagnosis and treatment.

But there are substantial differences between the regimes. I was able to work full time during ABVD & Radiotherapy but prior to ICE, BEAM and the Stem Cell Transplant I was told there was no way I would be able to work and they were 100% right. So either partial remission and complete remission after the ABVD & Radiotherapy had very little real impact on my working life, it certainly helped from a mental point of view.

I have noticed that this is a massive area of conflict with fellow victims. It is also an area I have not written about for a while. The ability to physically handle chemotherapy is equally as strenuous as the mental ability to handle everything.

I have pointed out in the past that I am mentally a very strong person. This has shown time and time again and continues to be a great asset to me. But the strain of going through everything over the past number of years has not been easy. From the moment your hear an Oncologist tell you that you have cancer your life changes, like it or not it does.

Both from responses to this blog and reading other victims stories the “friends” issues seems to shine through. The very people you expect to stand with you are generally the ones that run away, the people you least expect are suddenly there for you. This has a major impact on a victims mental ability to fight and stay positive. Not only are you dealing with a life threatening illness but your suddenly a lot more alone that you were prior to diagnoses. To all none victims “Your friend is still your friend even with cancer” Cancer doesn’t just change you but it changes everything around you.

Why is been placed into remission so important for me ? Why am I not just happy with “your clear” and tests are excellent? – Its not just important its vital from a mental point of view. Been placed into remission means that the clock to count down to a fully clear position has commenced. From “remission” to “cancer clear with no Recurrence” takes 5 years from the date your first placed in remission. That’s a long time and means meeting the medical time every 3 months with blood test and scans. So all going right after 5 years your deemed cancer free. And some people ask why recovery is so difficult, it’s a mental f**k beyond any other. Your awaiting your next test & waiting for results. As I was signed off work by my Oncologist he is the only one that can sign me back to work

As I have been self employed for most of my working life in normal circumstances it would be difficult enough to secure employment. With my now “Cancer history” it would be close to impossible without been placed in official remission.

I had a meeting with my GP last Wednesday to discuss everything. As the hospitals have been taking care of all my medical requirement up to the PET Scan I needed to update my GP. So I took the opportunity to approach the “Remission” question. And of course she was ready for the question. Her view is that I should spend the next 3 months convalescing (to recover health and strength after illness following hospitalisation etc; make progress toward recovery of health) and when I meet with my oncologist in late January he can then decide if I am ready to return to work.

My GP was not saying that I was not capable of working but advising to take a little more time as the treatment was so sever. I think they are been very cautious here as they simple don’t want any setbacks. I most certainly don’t want any setbacks but I am not a person who can sit around doing nothing I love work and I feel that returning to a working environment will only enhance my full recovery.

I did speak to my Cancer Liaison nurse today and all blood test are back & all are good. I took the opportunity to ask about remission.. from a radiology point of view all is clear so from their point of view I’m in remission but it would need to be confirmed by the Oncologist & that won’t happen till end of January. Like I said above dealing with cancer is a real mind f**k.

Conclusion I should be placed in Official Remission by the end of January 2018. But right now I am clear. So I will have to keep the blog called My Relapse Story for a little longer

Anyway we’re still over the moon, which includes our puppy Benji above & Harry below

So here we are days away from Christmas 2017, 3 years ago last week 15th of December 2014 I was given six weeks to live…. gladly they were wrong 😀 Now 160 days since Stem Cell Transplant and 60 days since last PET Scan

But what a year this has been. Going from remission to partial remission to Relapse between Nov 2016 and March 2017. Seen so called friends turn their backs on me & been stabbed in the back by trusted work mates To undergoing extreme levels of Chemotherapy in April & May then harvesting my own stem cells to having near death experiences following one of the most aggressive forms of Chemotherapy medically permitted & finally have my Stem Cell Transplant. Then waiting 100 days for the PET Scan to been told that for the first time in 4 years the scan showed no cancer cells. All this within a year & more.

I walk twice a day (which has kept our dog Benji very happy) & if it’s raining I have a second hand treadmill that I use. I feel good & can genuinely feel improvements week to week. I released my CV last week & intend to really consider the direction my working life will now go. We got a short term loan to cover the medical costs.

This is my first Christmas where I am not working, in the transport business the month of December can be crazy day and night so it’s a shock to my system not to be constantly on the phone, first time in 36 years and been honest I fucking miss it big time.

So at this point I want to thank everyone that has read my blogs to date, I want to congratulate those who have entered remission this year, hoping for remission to those currently awaiting results and especially supporting those who are battling cancer. Stay strong & never loose hope.

And finally my thoughts are with the victims & families that have lost their battle against cancer in particular Ann Dowley Spillane who lost her battle on the 13th Oct. Ann was the founder of the Cork Cancer Care Center