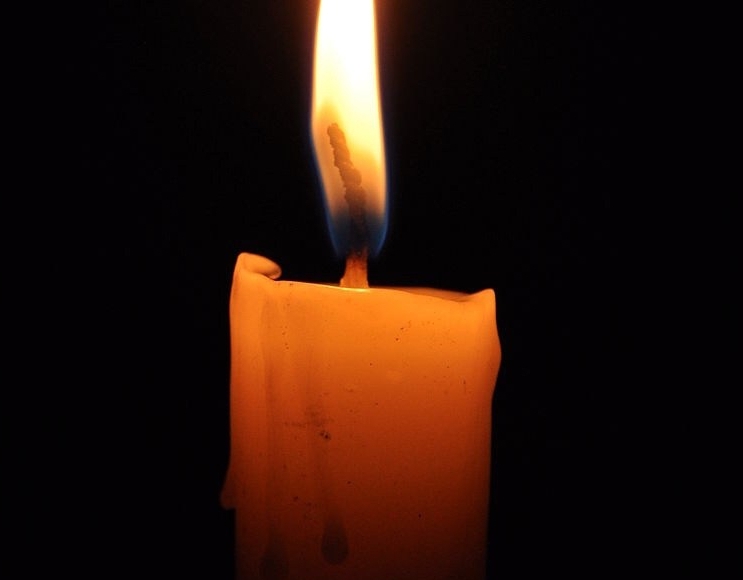 My wonderful Mum Theresa Doherty lost her 2 year battle against Vascular Dementia this morning and passed away peacefully at 4:30am.

She had been initially diagnosed with early stage Dementia in March 2016 but following a bad fall in early April 2016 the symptoms not only changed but escalated. By August 2016 she required round the clock care which she received as a resident in RCNU (a nursing home in north Dublin) by the time I had relapsed in March 2017 the Dementia had a solid grip on my Mum. We decided not to tell her of the battle I faced as she had her own battle to fight and needed my help

Vascular Dementia is a general term describing problems with reasoning, planning, judgment, memory and other thought processes caused by brain damage from impaired blood flow to your brain. In simple terms she suffered sever hearing loss, sever recent memory loss, sever mobility issue and with these bundled together she had serious issues communicating.

Since Christmas we have seen the dementia taking over control and even though there were windows they were become rare. Towards the end of March it had almost consumed her and then our biggest fear hit when she developed bilateral pneumonia (pneumonia to both lungs) her health took a serious turn for the worst and by the 6th of April she was on constant oxygen, IVs and antibiotics. By the 7th both my sister Susan and myself were at her side every minute.

The antibiotics were not working and she entered palliative care. On the 8th Mum suffered multiple strokes at about 4pm. And 12 hours later, on the 9th, she passed away peacefully with Susan & myself beside her.

My sister and myself decided that this photo of my Mum was amongst the best ever taken of her. The photo was taken on Susan’s wedding day in 2004. It is the way that my mum would wish to be remembered 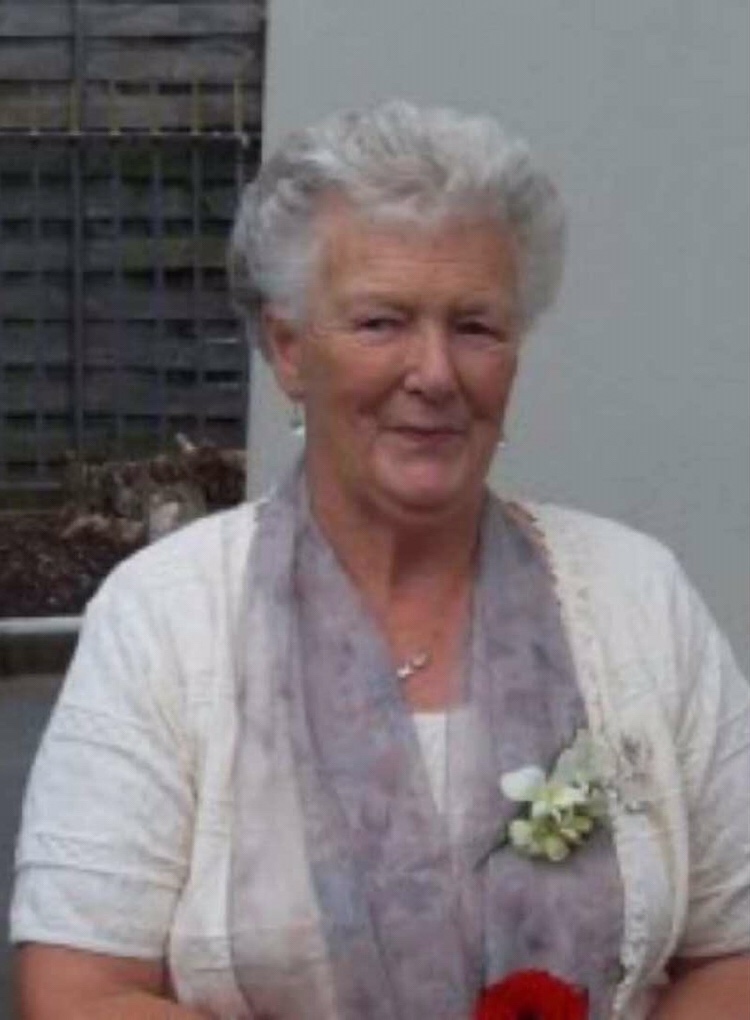 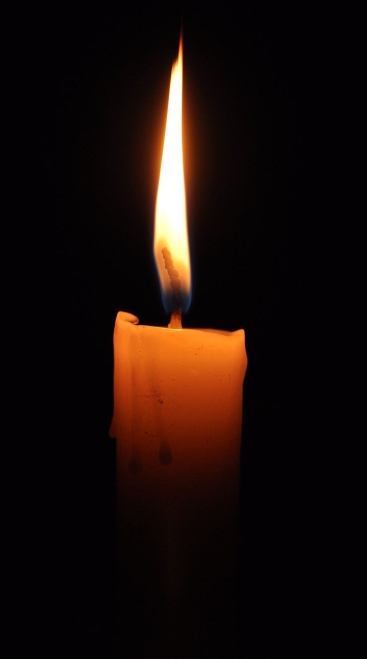